Norway has a softer climate in comparison to other countries in the world which hold a similar latitude noted by VisitNorway . Likewise, depending on the location in Norway the temperature can slightly deviate. Generally, it’s the same across its coastal regions with more or less mild winters. However inland parts of Norway have colder winters with plenty of snow and also experience hot dry summers.

The seasons in Norway are the following:

During this period the sunlight is limited as the sun does not rise. It can become very cold and weathers can drop down to -40 degrees Celsius in some areas! Yet around coastal areas temperatures average 0 degrees Celsius. We recommend you layer up and pack woolly clothing if travelling in this season!

Even though winters in Norway are cold, this is the best time to be able to see the Northern Lights.

Spring: March, April and May.

During this season the days in Norway are longer and the remainder of melted snow leaves behind gorgeous natural fresh waterfalls. However, this season can be rather unpredictable by either providing lots of sun or rain. Therefore it’s vital you pack for a range of temperatures.

This season is where long sunny days and short evenings occur in Norway. It is often the case sun stays put until midnight in some areas within Northern Norway! However other areas from August onwards it can get quite dark. Temperatures in this season range from 25-30 degrees Celsius. Whereas around coastal areas the temperatures will reach around 18 degrees or higher.

This season is full of a variety of temperatures following the hot summer season. Many leaves shed colours turning gorgeous reds and yellows it creates stunning Norwegian scenery. Especially outside the cities and into the mountain areas. The temperatures range from 3-17 degrees on average depending on how late into the season you visit. A further thing to note about Norway in the Autumn is the days get shorter and nights get darker easily. However, pack some layers as on an evening it can get a bit cooler. Due to the mixture of weather during this season such as from the sun, rain and wind we advise you pack accordingly.

Best time to travel in Norway: Depending on your reason for travel the weather in Norway is best suited at different times. For example:

If you’re looking for long hours of sunlight then March. However if you’re wanting to visit for hot or warm temperatures then the summer months of June, July and August are best. Similarly, if you want to see the Northern lights, enjoy dark nights and cold Norway is at its best during December building up to Christmas.

COVID19 and Traveling to Norway 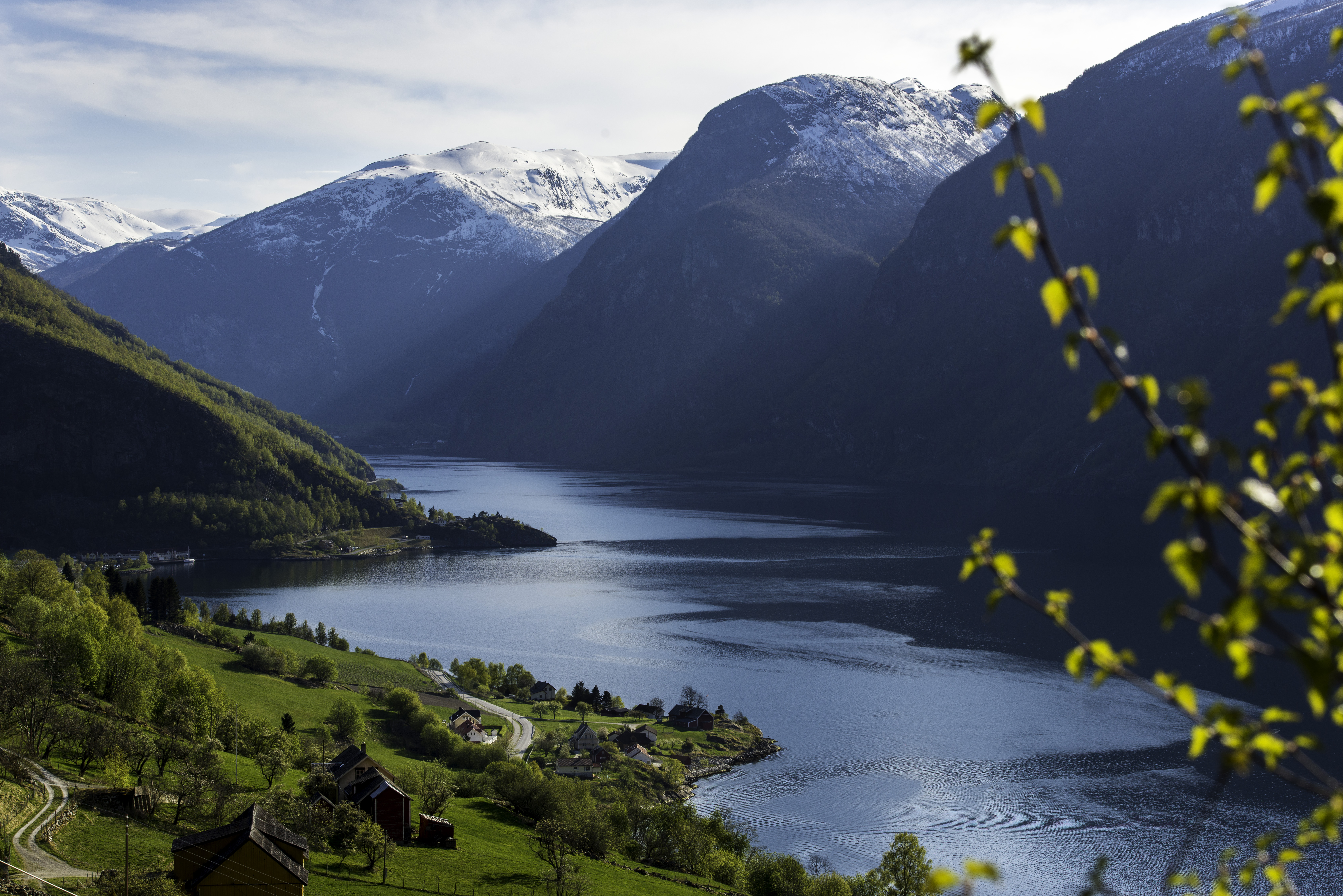 7 Reasons to Take Part in a Virtual Travel Experience